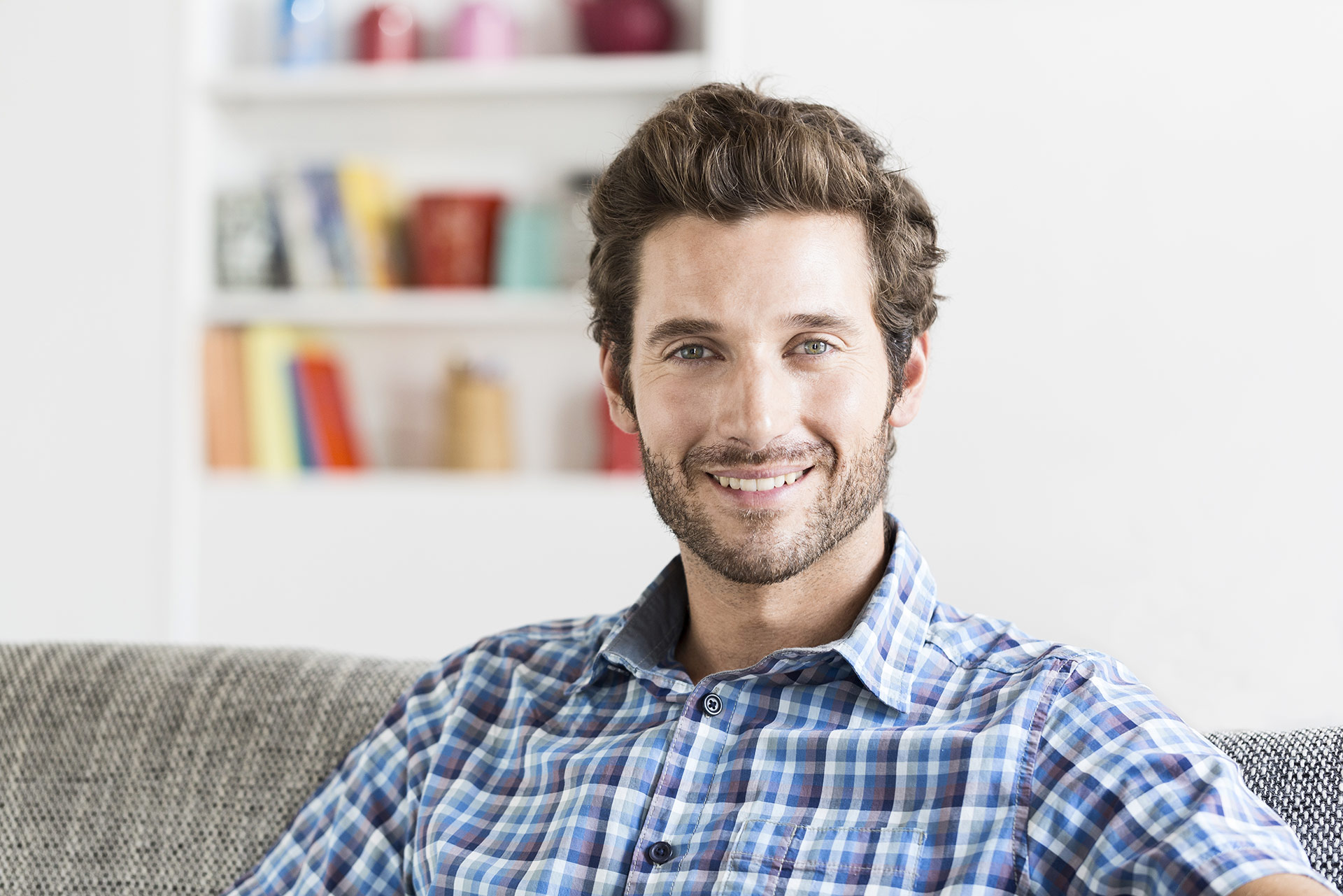 As a male who works in a gym I am fully aware of the increasing pressure for people to “look their best”. Middle aged men are not exempt from this pressure and I personally have seen a marked increase in males aged 30 -60 years of age contacting me for personal training. Most of these males have recently separated from their long term partner and are now back on the dating scene and wanting to look the “best they can”. It initially came as a surprise that part of this “looking the best they can” not only involved losing weight, eating cleaner and living a generally healthier lifestyles but also involved several of them having Botox treatments.

As someone who is self-conscious of how they look (you have to be when in the personal training game). I too decided to embark on the Botox journey. I must point out at this point I am happily married and have no intention of revisiting the dating scene!!!

The following is a overview of my Botox journey with DermAssure Aesthetics.

I know… the first thing that comes to your mind about Botox is definitely negative. There are too many misconceptions associated with this treatment.

I was pretty sceptical about it initially as well, worried that I would turn out plastic or bad and that its effects would be irreversible. However, after speaking to my wife and several of the clients who shared their experiences with Botox and results, I was curious to find out more about the clinic and what they could offer me.

Honestly, I really don’t hate my face. I love who I am and I am confident of how I look. However, if I could improve certain features of my face, why not right? I turned 37 in 2019 and, almost immediately, I noticed that the fine lines on my forehead were not as subtle as they used to be. My default resting face is a frown, and after years of this, the lines had become ingrained. In fact, a lot of things had changed about my skin over time and I became hypersensitive to all of the transitions that come with age.

The clinic was DermAssure Aesthetics at Media City. It is located at Salford Quays right facing The Lowry Theatre.

The  newly opened and refurbished space is incredibly relaxed, chilled and comfortable; nothing like the clinical vibe I was expecting

On the day of my first consultation appointment I was feeling incredibly nervy until I sat down in the plush waiting room; I instantly felt calmer.

When I was there, the staff were all very friendly and approachable. They made sure that I was comfortable and well taken care of as I filled in my particulars. When I consulted with Rich……., he was meticulous in assessing my needs and concerns. I mentioned that I would like to remove the numerous wrinkles from my forehead, as well as stop my hooded eye lids from drooping anymore and he recommended a Botox procedure that would do just that.

The Botox was honestly painless. It was over in a matter of minutes, and I could hardly believe it. I was more nervous about the botox around my eyes, but I needn’t have worried.

The great thing about Rich is how at ease he makes you feel. He carries out the procedures with such a quiet confidence, and that makes you trust him completely. Again, a few minutes later, I was done.

A common misconception is that Botox freezes your face almost instantly. In truth, the treatment gradually worked over the next few days so the change didn’t seem so obvious. After 14 days I returned to the clinic and met again with Rich, we assessed the previous treatment and compare images of my face pre and post treatment. Rich suggested I have a top up (at no extra cost) and just like the first time through the injections were painless and done in a matter of minutes.

Two months on I can no longer visibly frown, but I can freely move my eyebrows and forehead. My botox is still going strong, and I haven’t had it done since. I love the effects, the pain free and quick procedure and I wouldn’t rule it out in future.

I had minimal swelling and a tiny bruise where one need le went in(this disappeared in two days) The before and after pictures, taken immediately before and after the procedures, speak for themselves, I think.

IS IT RIGHT FOR YOU?

I don’t think anyone looks at me and thinks I’ve had treatments. The only reason people know is because I’ve chosen to tell them. And it doesn’t bother me one bit if people seem to notice or not, because I notice, and I love the confidence those subtle changes give me.

Non-surgical treatments should be about how you feel about yourself, not about how other people see you. You’ll never achieve the level of perfection an Instagram filter can give you, and it’s crazy to try. These procedures were a chance for me to see if I liked the changes and, if I didn’t, they’d wear off anyway.

Were they necessary? No. Do they make me feel good about myself? Absolutely. I can’t pretend that it doesn’t cost a fair bit of money, but if you can afford to have the treatments and you want to put to bed some nagging insecurities, then why not? It really is up to the individual.

There are risks involved with these procedures, that’s true. You could experience bruising, or temporary weakness and droopiness of your facial features. There’s also a risk of flu-like symptoms including a headache for 24 hours after the treatment, but generally speaking, when administered by a reputable practitioner who is properly qualified, there’s minimal risk involved.

The treatments aren’t suitable for everyone, so consultation should be sought before you go ahead (however a good practitioner like Rich would always assess you beforehand).